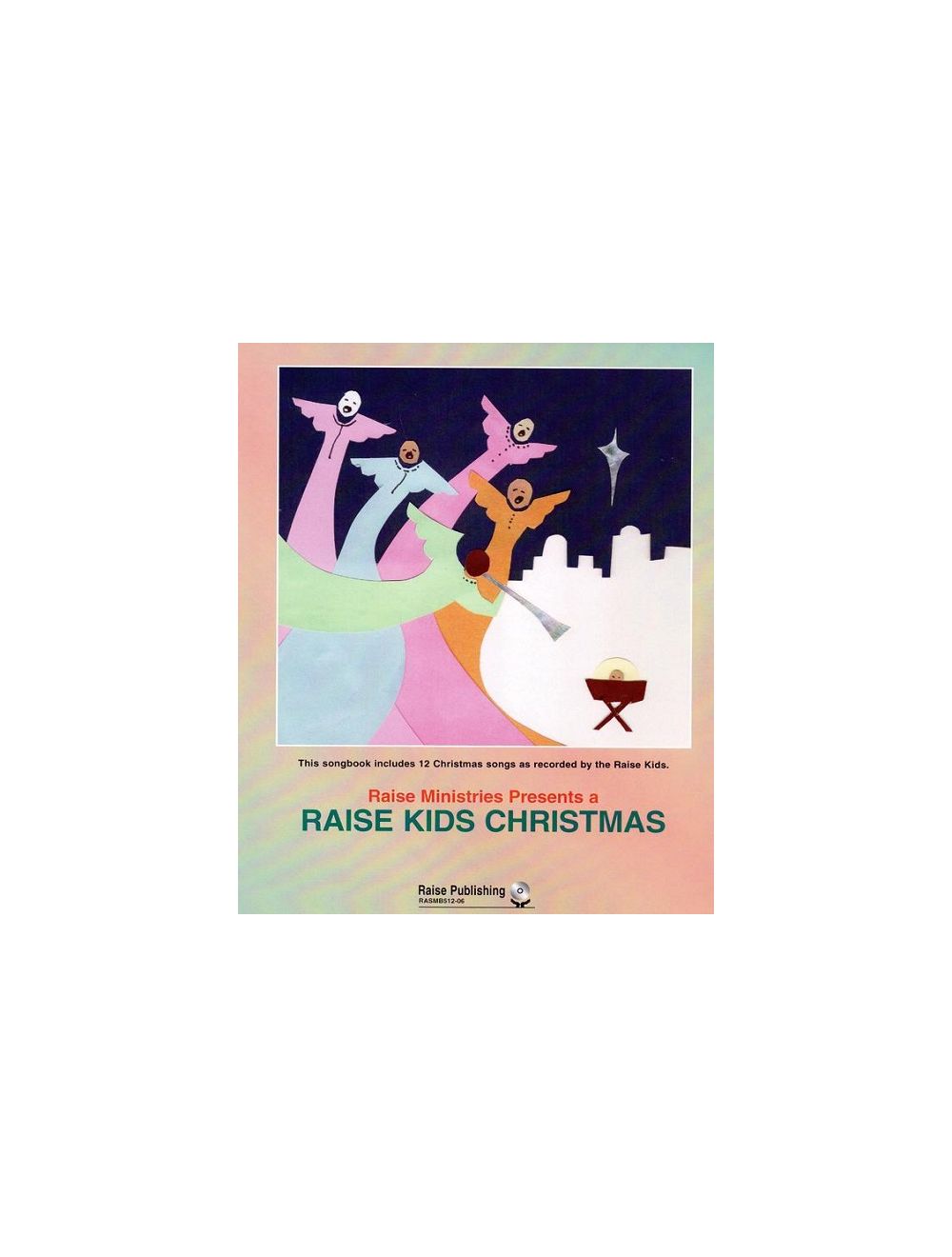 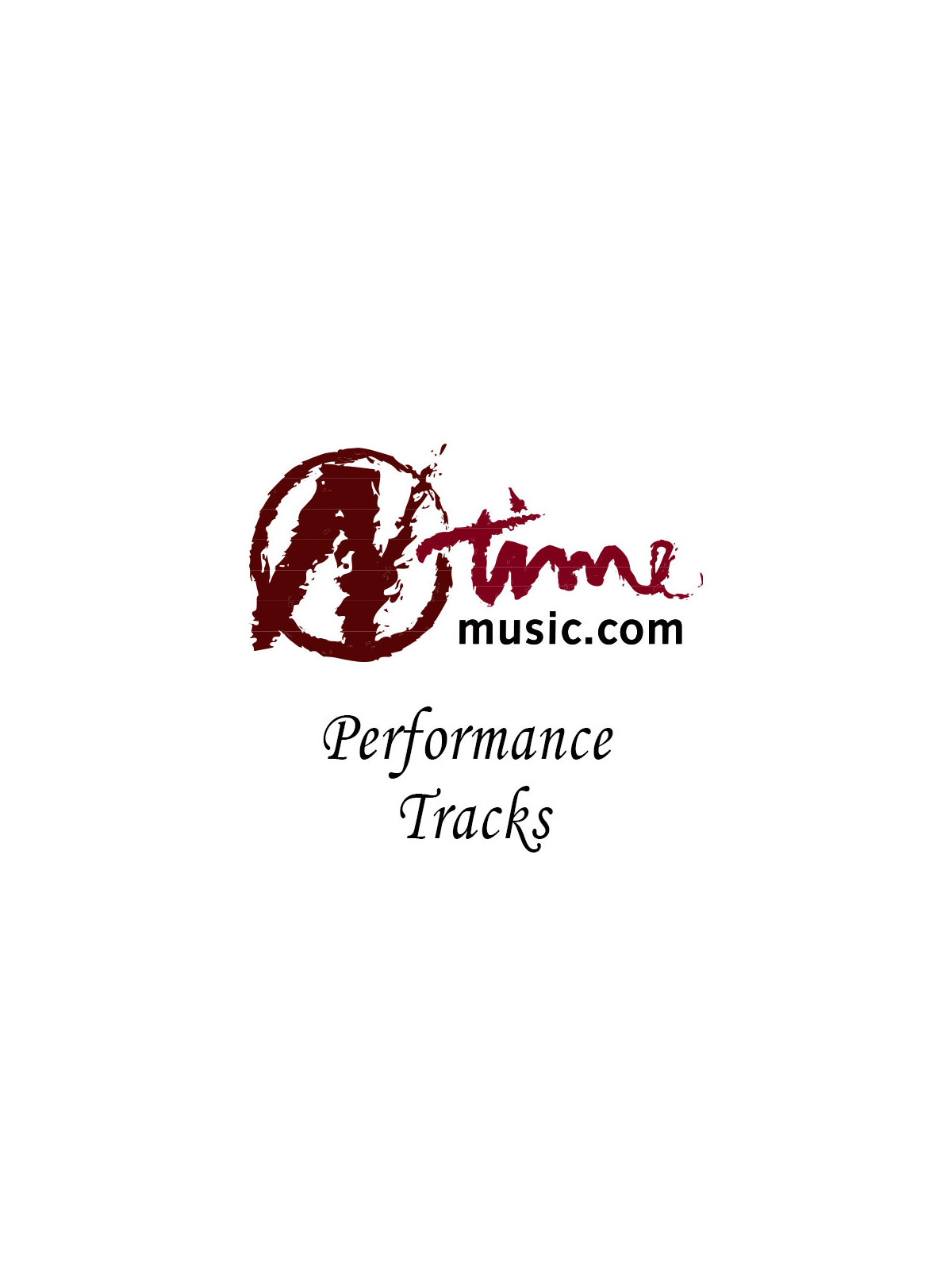 Be the first to review this product
Raise Kid's Christmas Packet - Raymond Wise
$40.00
Availability: In stock
SKU
SB-5026
Add to Wish List Add to Compare
Details
SONGBOOK CD PACKETRaise Productions is excitied to announce the release of the 5th recording featuring the Raise Kids, entitled "A Raise Kids Christmas."  This recording recaptures the story of Christmas through song that are based upon scriptures found in the 2nd chapter of Luke.  Each song shares the true meaning of Christmas in a way that can be understood by children.  This Cd contains 12 original gospel christmas songs written especially for children's voices by Rev. Raymond Wise and Rev. Frank Lane.  The recording includes songs such as To the Manger, The Angels Sang Gloria, When Is Your Christmas, Everybody Ought To Know/Go Tell It On The Mountain, Good News Jesus Is Born, and more  . . .

This project is also available in a sheet music songbook and instrumental tracks which contain all of the selections from the Cd recording.

WHO ARE THE RAISE KIDS? WHY A CHRISTMAS CD?
Over the past 22 years, Raise Productions has offered classes in the gospel arts at our Center for the Gospel Arts in Columbus, Ohio.  Over the years we have come into contact with some very talented children who have been trained in our classes to perform in plays, musicals, operas, and concerts.  Once children have been trained and presented in Raise sponsored productions and performances, we refer to them as “Raise Kids.”  The particular group of children featured on this recording is comprised of children ages 6-12, who attended our 2007 Gospel Arts Summer Camp program.  Children who attend this program receive training in piano, voice, theatre, dance, art, creative writing, and public speaking.  In addition the children create and present an original musical, concert, or recording every year.  2007 marks the fifteenth year for our summer camp program and this recording is the 5th recording that features the Raise Kids.
As we embarked upon recording the first Raise Kid CD entitled "Gospel Songs for Children's Voice," we had no idea that there was such a need for children's music.  As a means of providing an additional resource for children's choirs, we recorded two additional CDs, entitled "More Gospel Songs for Children's Voices" and "The Bible Rap."  We were encouraged by children's choir directors to create a recording of Praise and Worship songs for children, since many churches now have children's praise teams.  In 2004, "The Raise Kids in Praise" recording was released.  We were also encouraged to produce a Christmas CD for children.  Therefore the goal of this recording is to provide music that is appropriate, relevant, and usable by children's choir's for the Christmas season.  (Easter is on the way!!)
When putting together our children's projects we have always done so based upon the following musical and spiritual obje
More Information
Reviews
Write Your Own Review