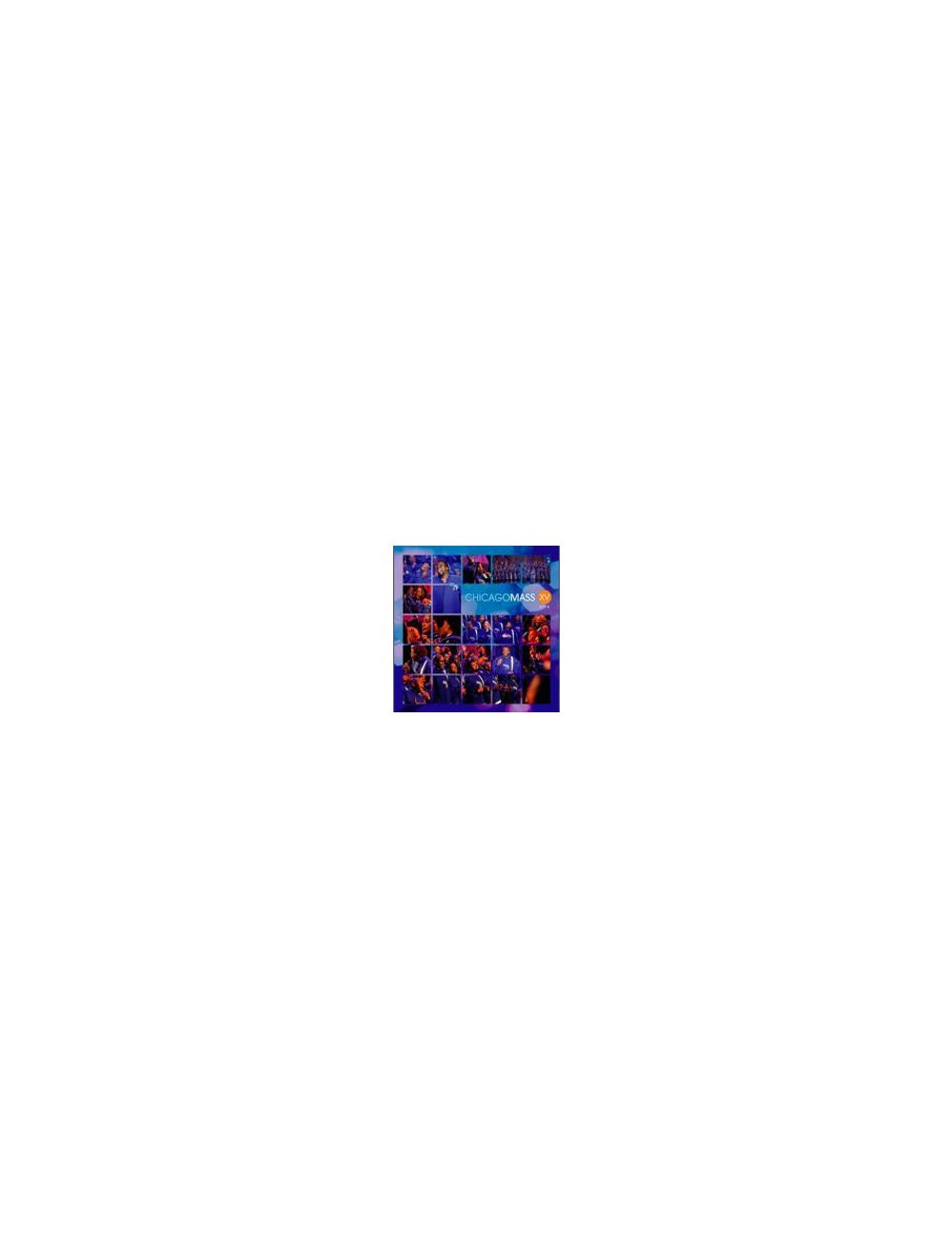 Be the first to review this product
Chicago Mass Choir - XV CD - You Are My King, You're An Awesome God, Mighty Good God, Wash All My Sins Away, Wash All My Sins Away (Reprise), Glory and Honor, Jesus Is Worthy To Be Praised, My Mind Is Made Up, Get Your Blessing (Look Up), What Must I Do To Be Saved, I'm Sanctified, He That Believeth, Chicago Mass Choir - 15, fifteen cd, Chicago Mass XV Live
$15.00
Availability: In stock
SKU
CD-7679
Add to Wish List Add to Compare
Details

Since their organization in 1988, Chicago Mass has released 14 projects which have garnered numerous Dove, Grammy, and Stellar Award nominations as well as Chicago Music Awards.

2011 will be a landmark year for the group with the launch of “XV,” their 15th recording and the first project to debut via a worldwide television special on the Trinity Broadcasting Network, the world’s largest faith-based broadcaster.

Recorded live for CD and DVD before an enthusiastic audience at Trinity Music City in Nashville, Chicago Mass XV captures the energy, passion, and creativity that has made Chicago Mass an international sensation.

Produced by the award-winning talents of Percy Gray, Jr. and Jeral Gray, Sr., Chicago Mass offers their fans a new set of classics as well as a brand-new medley of their all-time favorite hits.

Never before have the sights and sounds of Chicago Mass been captured so well to be enjoyed by so many!