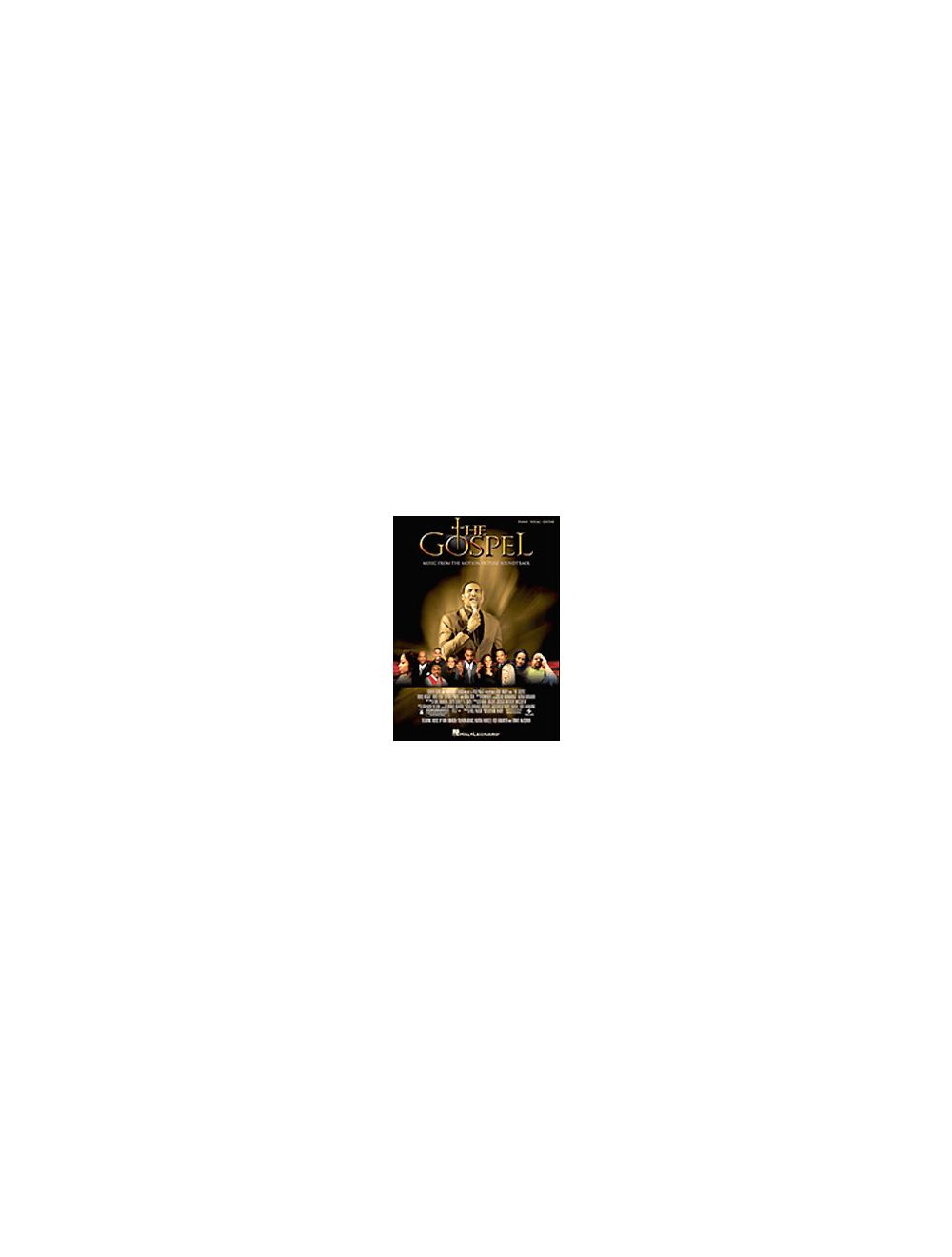 We Lift You Up - Mark Condon

Those Who Wait On The Lord - Craig Courtney

The Gospel, Songbook from the Motion Picture

Be the first to review this product
The Gospel, Songbook, He Reigns, Victory, Glorious, You Are Good, Still Alive, A Change Is Gonna Come, Ooh Child, The Closer I Get to You, When I Pray
$16.95
Availability: In stock
SKU
SB-4275
Add to Wish List Add to Compare
Details

What happens when you abandon your roots to follow your dreams? Is it ever possible to leave the past behind? Those questions are addressed this fall with the release of The Gospel, a film that follows a young man's attempt to purge himself of his past, but who is ultimately forced to confront it even more deeply than he ever could have imagined.

An R&B star reaches the pinnacle of fame when tragedy strikes and his pastor father falls ill. Forced to return home from the road and witness the flagging congregation and his childhood nemesis crafting a new direction for the once thriving church, he deals with the tug of familial loyalty vs. career ambitions that offer him the chance to either find salvation or self-destruct.

The Gospel is the first soundtrack ever released by Verity Records and has a standout roster of huge gospel music stars with production, composition, and performing credits. The Gospel includes contributions from Fred Hammond, Kirk Franklin, Donnie McClurkin, Martha Munizzi, just to name a few!

Open your ears, eyes, and heart to the music from The Gospel.